One of the first things you will notice when you visit Corroboree Billabong during the dry season is the innumerable lotus flowers that line the banks. Lotus flowers are large, light pink flowers with round, flat lily pad shaped leaves that float on the surface of the water. The stems and roots of the plant extend down in to the mud at the bottom of the billabong. The lotus species found in Corroboree Billabong is the Sacred Lotus or N. nucifera which is native to Northern Australia and the tropical areas of Asia. These flowers are not to be confused with water lilies which are also seen to a lesser extent throughout the Billabong and range in colour from a pale white through to a deep purple and even blue. 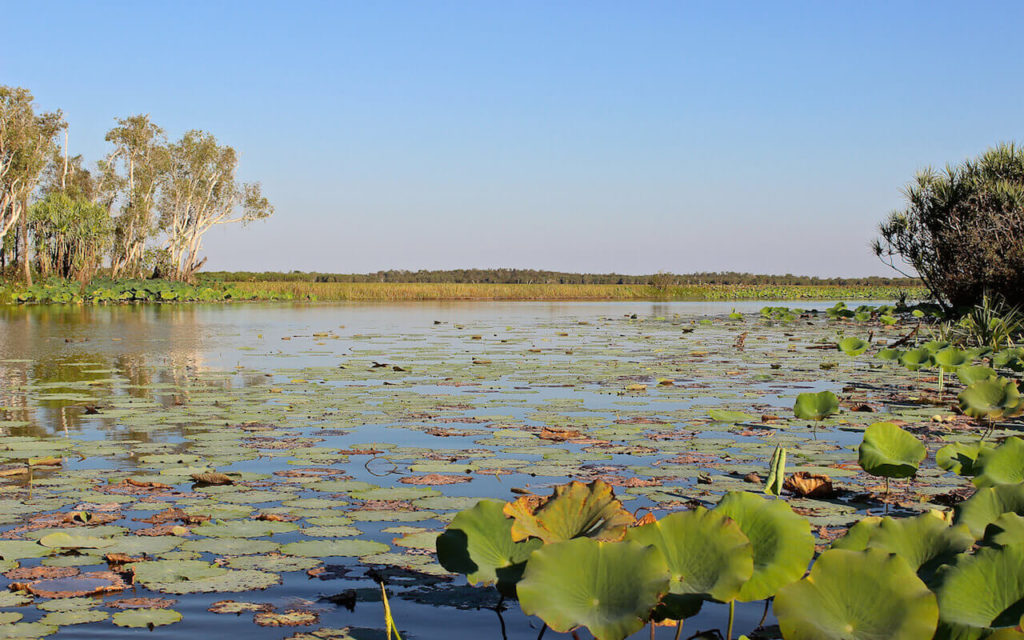 Indigenous Australians have collected different parts of the lotus as a source of food for thousands of years. Lotuses produce a round, spongey fruit between the months of January and July. The seeds of this fruit can be eaten both raw and roasted, or even ground into a flour and turned into damper; a type of bread which is traditionally baked in the coals of a camp fire. The stems also offer a source of food and can be eaten raw and taste similar to celery.

The lotus is an extremely hardy plant. Where conditions are unfavourable for germination of the seeds, they can remain dormant in the ground for hundreds of years, providing new plants with the best chance of survival. This is crucial for the lotus’s survival in Corroboree Billabong as most of the plants are washed away during the wet season due to the floodwaters. 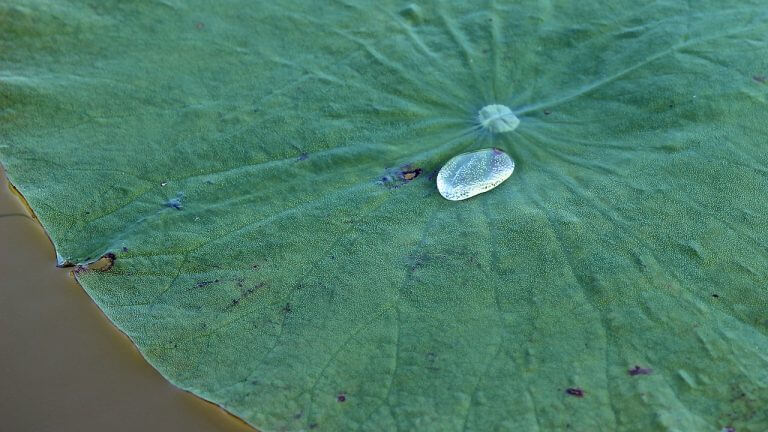 One thing you may notice about the leaves of a lotus is the way in which water droplets collect on the surface of the leaf. Lotus leaves are classified as being super-hydrophobic which means they have the ability to repel water. The extremely bumpy surface of the leaves at a microscopic level is what allows the leaf to do this. Scientists have begun to replicate this characteristic to produce better water resistant fabrics. 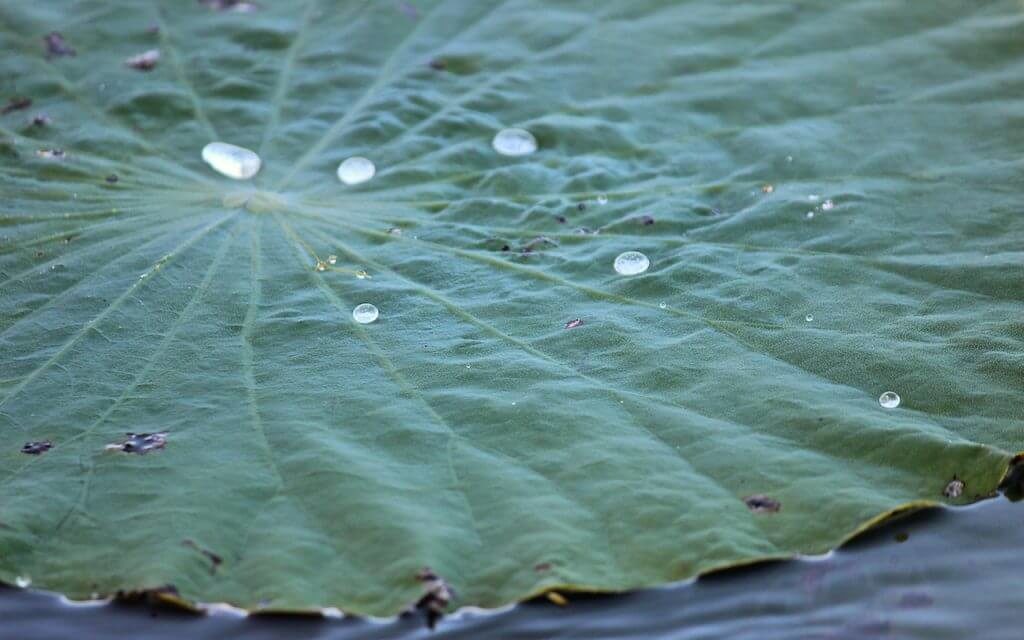 On top of all of their amazing characteristics, the lotus is a beautiful flower to look at. After the plants begin to re-establish in the dry, it is impossible to find an area in Corroboree Billabong that doesn’t have some lotuses. They make for beautiful photographs and gorgeous scenery. 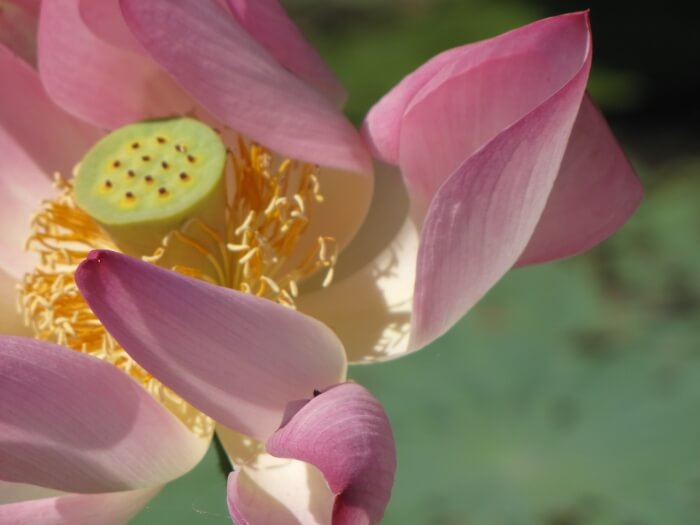 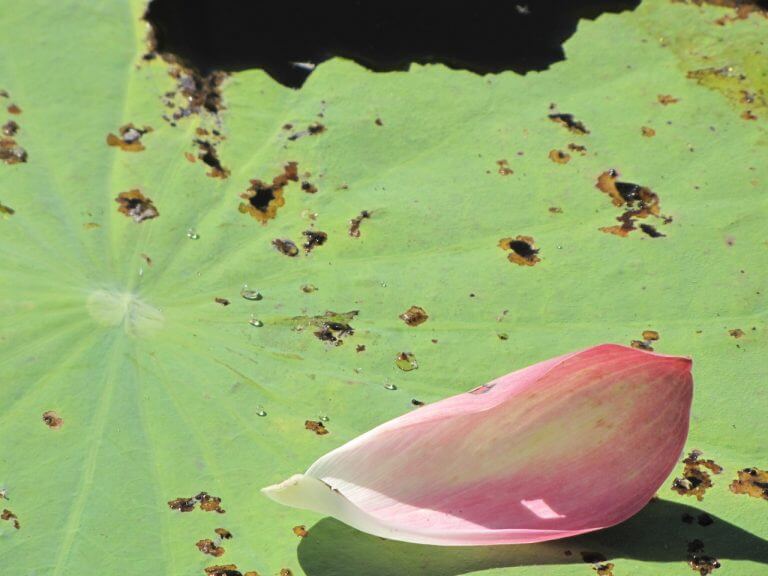